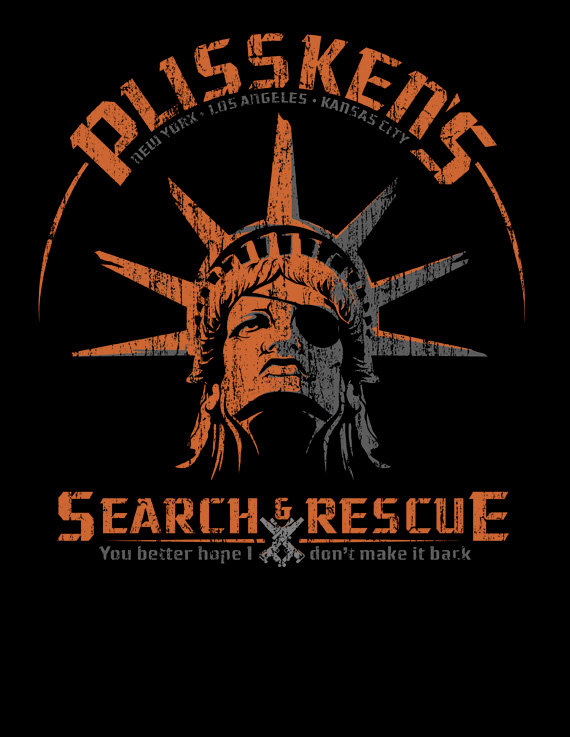 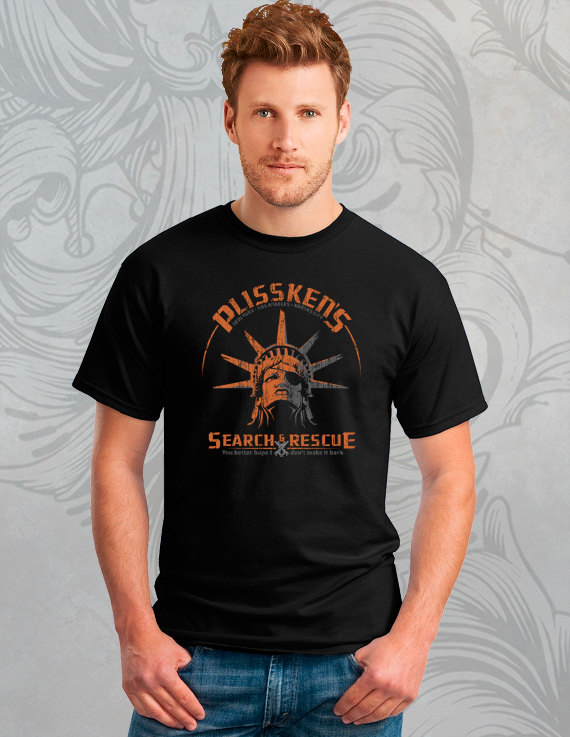 I can’t even begin to tell you how much I love the film Escape from New York. Snake Plissken is one of the greatest movie hero/villians ever. I had to create a film tshirt that I could wear myself, and I was lucky to discover that a lot of people shared my passion for this film and have since continued to buy this tshirt for themselves as well, making it one of my most popular tees since I first created it in 2011.

Unfortunately, this also makes it my second most copied tshirt design. You’ll find assholes all over places like amazon, online tshirt shops and the internet in general who have downloaded this picture and slapped it on everything from tshirts to phone covers. Don’t buy it from them because you’ll be buying low quality crap.